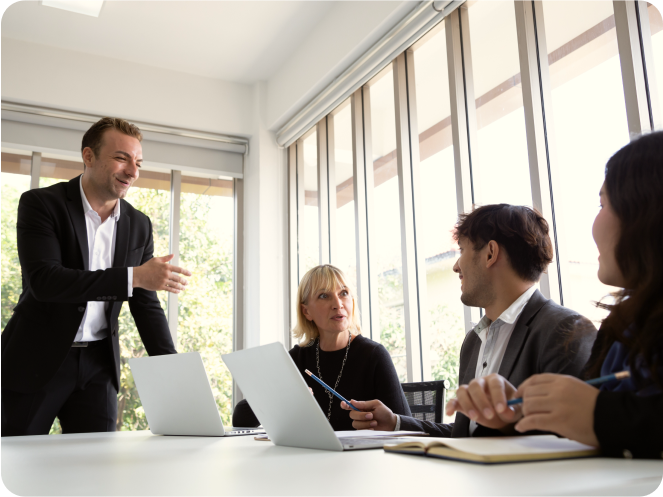 London Translation Services provide a wide range of solutions that vary from certified business translation to direct interpretation. They specialize in human translation services in multiple language pairs for websites, legal and technical matters, as well as software localisation and medical purposes.

The company distinguishes itself with high-quality work competitive rates and qualified translation associates.

leads in less than six months 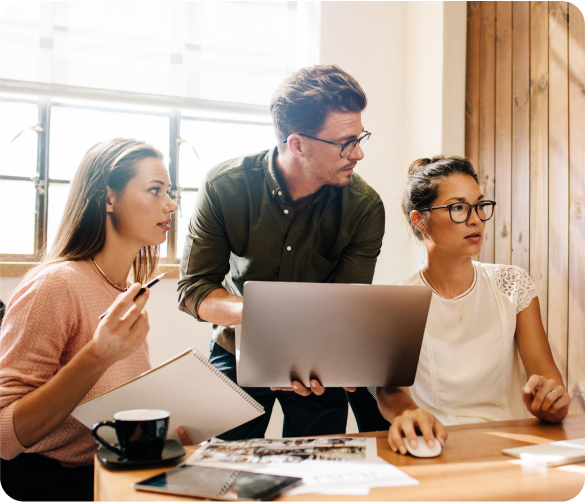 The Challenge
Typical of smaller business enterprises, the principals at London Translation Services simply lacked the bandwidth to focus on both day-to-day business operations while conducting a targeted lead generation and sales effort.
The Solution
Recognizing that they needed help if they wanted to drive extra business, London Translation Services contacted Gravitas.io. After a deep analysis of London Translation Services' business and requirements, the Gravitas.io team formed and implemented a bespoke direct outbound campaign strategy.
“We began with their current business model and a clear picture of the industries where they have been most successful in the past,” explains Connor Addis, Managing Director, Gravitas.io. “From there we worked to scale out a list of manually researched prospects in each of those industries, focusing primarily on medium- to large-scale enterprises with global offices — companies with the highest likely demand for ongoing language translation and localization. Software, Finance, and eCommerce were our key focus.”
After compiling a prospect list and verifying it met London Translation Services’ strategic intent, Gravitas.io began a bespoke campaign, suited to the company's unique needs.
“Translation services is a high-competition market, so we changed up our typical campaign to address that challenge,” says Addis. “Where our typical email sequence rarely runs longer than four emails, we extended it to seven for this engagement.”
The carefully paced extended outbound email sequence allowed Gravitas.io to build a gradual relationship with contacts. In the translation market, engagements form slowly but maintain longer lifecycles with frequent repeat work. Gravitas.io managed the entire campaign, which involved sending and monitoring several thousand emails on London Translation Services’ behalf.
“By extending the email sequence and slowing the pacing, we sent a polite but persistent message,” adds Addis. “Remaining both friendly and informative, we reached out to each client no more than once a month to offer value and build trust.”
The Results
Across its campaigns, In an industry with a high bar to entry, Gravitas.io generated 44 leads for London Translation services in less than six months. Of those 44 leads, five translated to ongoing contracts that have each generated five-digit revenue streams. The company continues to use Gravitas.io services instead of forming an internal marketing team.
Gravitas.io campaigns have directly landed us five new clients. They are easy to work with — I don't need to invest hours of my own time handholding and managing their work. If you are a business owner looking for a trusted partner to help grow your business, I certainly recommend Gravitas.io. They just get on with it and deliver results.”
Eric Marsella | Managing Director, Translator UK (London Translation Services Ltd.)
Related Case Studies
Check out more of our case studies, to see the results we’ve helped our clients achieve.
SEE ALL CASE studies 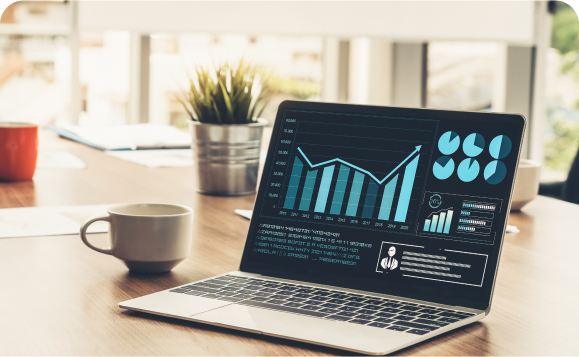 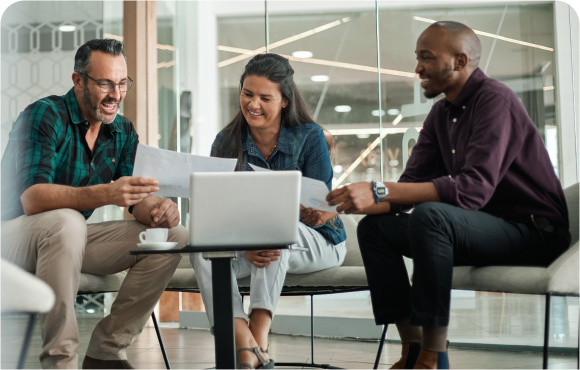 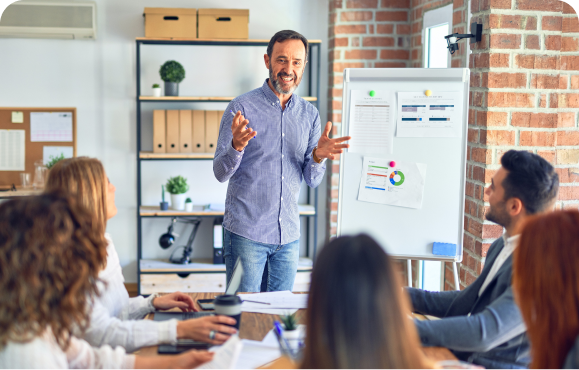